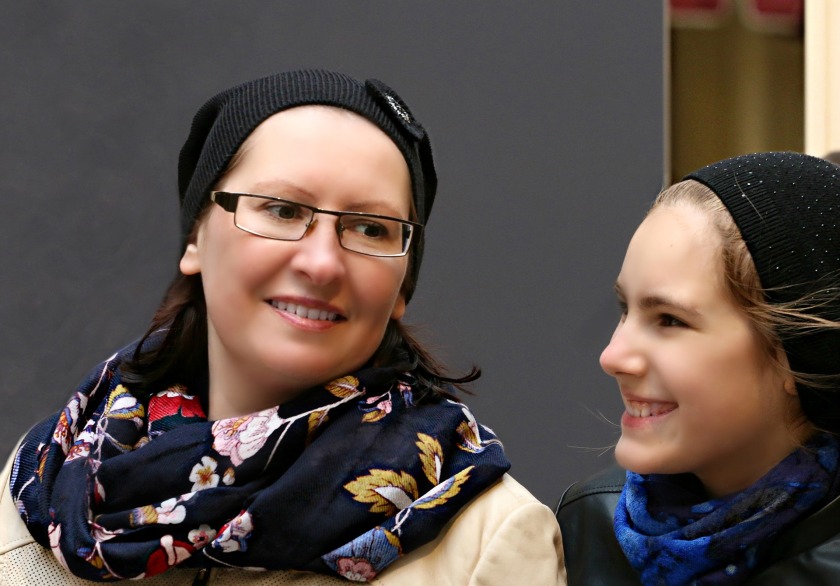 Every evening, a nurse’s aide helps the old man eat. She knows that he cries because they’ve put him in diapers. On morning rounds, a surgeon checks the patient’s incision but knows nothing of his shame and despair. The aide is a woman; the doctor is a man.

A minister stands at the front of the church preaching about how to love. His wife sits in the back with a woman in a wheelchair. The older woman leans against the young wife, clutching her hand and talking about the son she hasn’t seen in ten years. Who has touched the parishioner with more caring—the minister or his wife?

Throughout the centuries, no matter what the ministers, priests and imams said in their sermons, it was women who spent hours of every day washing the weak and wiping away their tears.

It’s a cliché to say “what doesn’t kill you makes you stronger.” But it’s true—as long as you survive the struggle. Because women had so little power in past centuries, they’ve been forced to learn some terrible and wonderful lessons.

Women know comforting. They’ve washed skinned knees and held feverish children through the night. They’ve encouraged and comforted each other in labor, and they’ve held sobbing sisters when a baby is lost. They’ve tended ill and dying men who barely spoke to them. And they’ve done it for years on end.

Women know intimacy. They know about bleeding and loose stools. The nurse’s aide who washes the old man’s body knows that his fortune doesn’t matter because there are oozing sores on his hips and heels that never heal.

Women know about powerlessness. They know about kind sex and cruel sex. They know that babies come even after rape, and that miscarriages come even when you’ve prayed for a baby for years. They know that when two people have sex, only one ever pays the price—and it’s always the same one. A woman knows that if another man comes into the room, her husband may ignore her and mock any comment she makes, even though her new ideas excited him earlier. A woman knows that a younger, prettier woman may take her place, even as her husband gets jealous when she speaks to kind men at work.

Women know about intuition. Even when others call their ideas silly or illogical, women often trust their gut. They know only heart knowledge can explain some of life’s most important experiences. Because they believed they could not lead others, they were free to deeply know the experience of daily life. They learned to trust things that seemed unexplainable, that did not make sense. Women have learned to follow the inner voice that says “Don’t try to cross the river” or “Get him to the ER now, no matter what anyone says.”

Finally, women know to cherish the shimmering flashes when God appears—a bee sleeping in a hollyhock, the touch of a sick child’s fingertip, the utter peace of a cooling body. They know they can’t command joy, but they trust the surprise of God’s caress.

It’s not that men cannot know these things. It’s that society herds them down chutes that lead to leadership positions—even though those positions force distance between the leader and the flock. Society forces men to compete in every interaction, making friendship and kindness dangerous.

Jesus, Buddha and Mohammed all taught the same truths:

And this is exactly why women matter so much in ministry. We know comforting, intimacy, powerlessness and intuition because it’s the stuff of our lives. It’s what we have practiced for centuries.

It’s no coincidence that the first person to see Jesus after He rose was a woman. His outer form had changed. The words “alive” and “dead” no longer made sense—None of it made any sense. But Mary Magdalene accepted the shining new reality.

Women know the truths that matter. And that’s why we must offer ourselves in service to the world. Jesus, Buddha and Mohammed have spoken. To us, their words make sense. Serving them, we reach out now to comfort and lead. Our work is to create a new world. 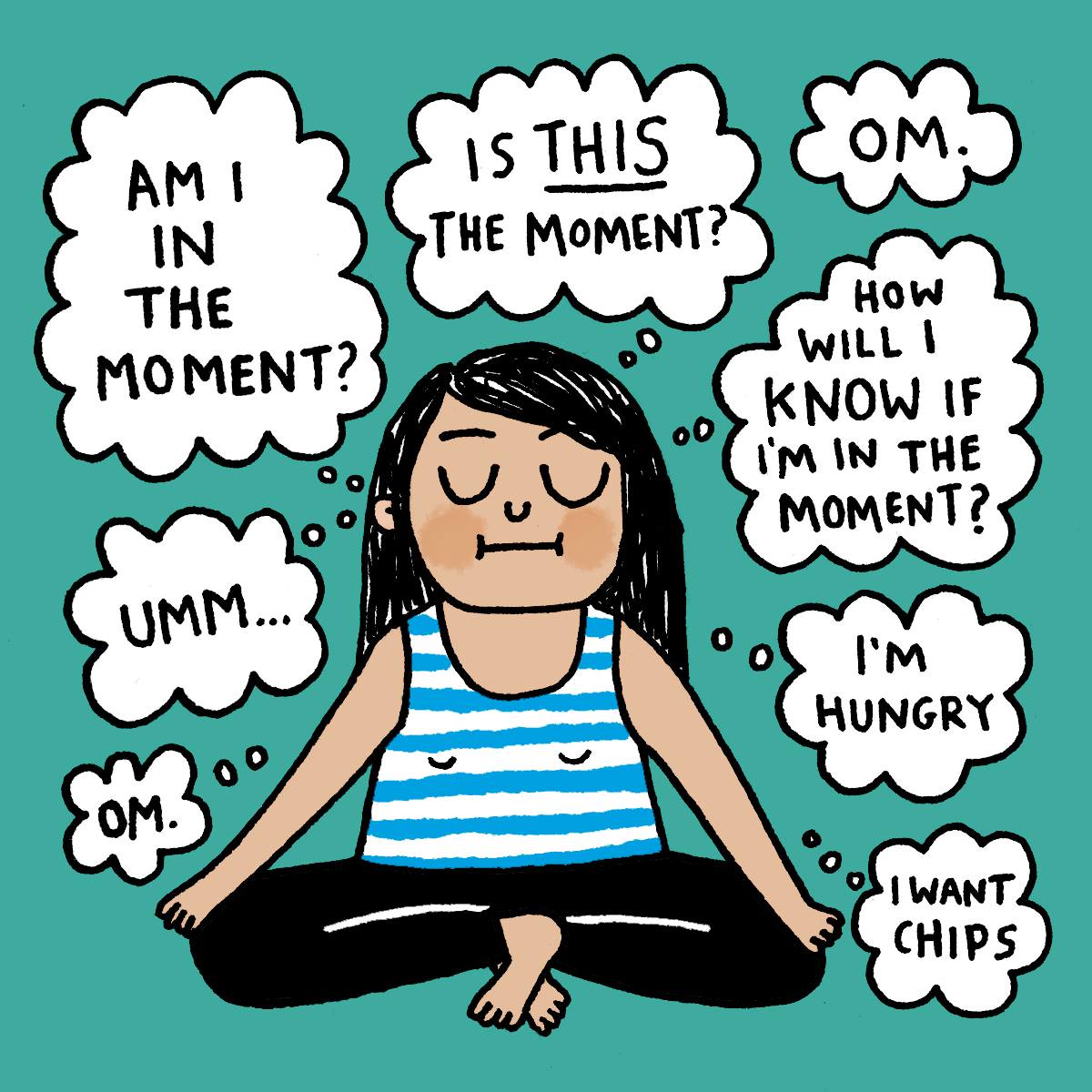